So who are you? Are you the things you accomplish? If you are, what happens when you can’t accomplish them anymore? Michael Downey, an expert on spirituality, often says, “If you are what you do, when you can’t, then you’re not.” 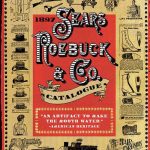 Sears was originally a mail-order company that published catalogs with just about anything a person would want to have in the 1880’s. They took pride in being able to offer a wide variety of quality products at reasonable prices. 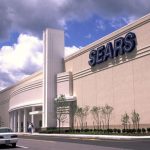 There still seemed to be hope until a little upstart company called Amazon was born. Sears initially believed Amazon was just a fad, and that Sears was too big to fall, but fall they did! Not only did they experience threats from outside, but they also lost their internal focus. Management began fighting against employees rather then working with them and supporting them. This loss of focus on their core identity of customer service and employee relations brought about their decline. They went bankrupt in October of 2018, closed more than 3,500 stores and now operate less than 200 stores.

So what does Sears look like today? An online mail-order company! 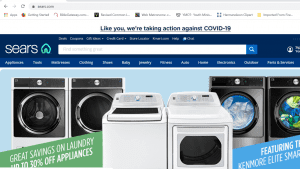 What does this have to do with who you are? Sears made the mistake of becoming too attached to what they did rather than who they are. If their core values of meeting the purchasing needs of people and creating a meaningful workplace had stayed central to their mission, they would have figured out how to adjust to changing times. But they got caught up in their surface identity as a money-making chain of retail stores.